VIP Consulting Engineers entered two projects into the IMESA 2016 Excellence in Municipal Engineering Awards and we are excited to present our award winning projects below: The R21-Riverfields Underpass was constructed during 2014/15 over a 16 month period. Traffic accommodation implemented resulted in little or no inconvenience to travellers on the R21 as normal speeds (120km/h) could be maintained.

The total cost of the structure (2 bridges) was R47.9 million.

The Underpass was entered in the IMESA 2016 Excellence in Municipal Engineering Awards Competition and achieved 1st position in the Structures and Building category, and 2nd position in the Roads and Stormwater category. The construction of this Pump Station commenced in 2012 and reached completion in 2016. The pump station boasts two pumps achieving a pumping capacity of 122 litres per second.
An emergency retention pond with a holding capacity for 24 hours has been constructed as well.

The total cost of construction was R30.2 million.

The Pump Station was also entered in the IMESA 2016 Excellence in Municipal Engineering Awards Competition and achieved 2nd position in the Structures and Building category. 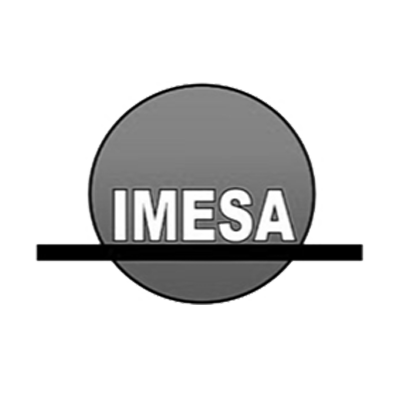