As part of the Eskom Renewables Capacity, it was decided to construct a pilot plant of 100 MW capacity based on the Solar Concentration principle in the Northern Cape near Upington.

VIP Consulting Engineers was appointed as geotechnical engineers to investigate and report on:

This report was completed and handed to Eskom who will use this as base for further planning and development. 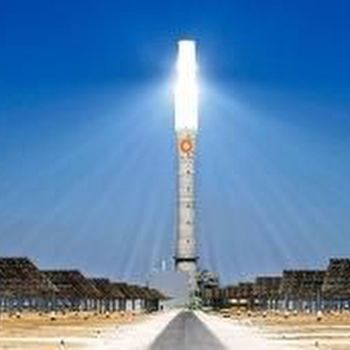 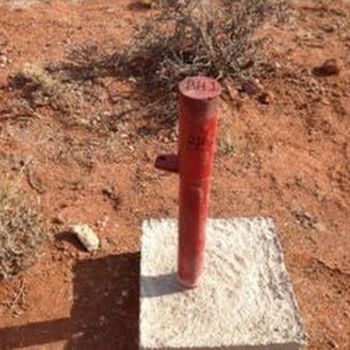 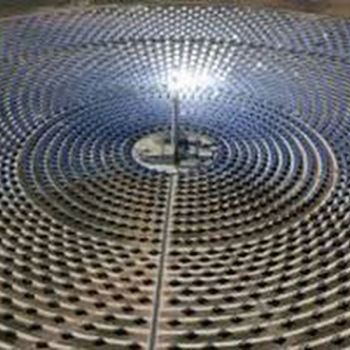 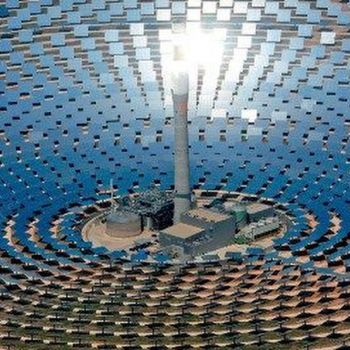 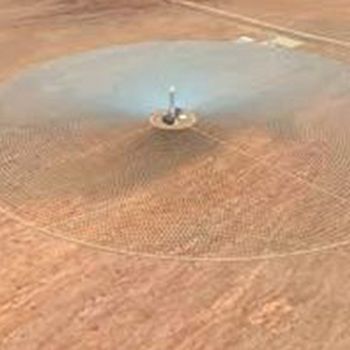 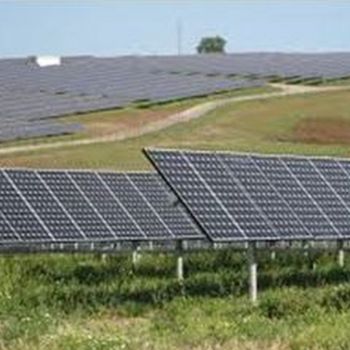 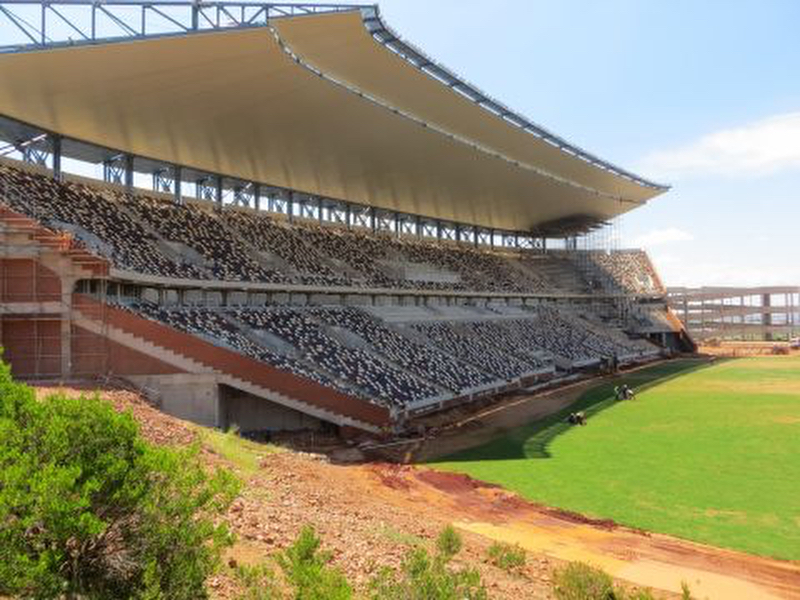 This new Football Stadium is situated in…
VIEW PROJECT 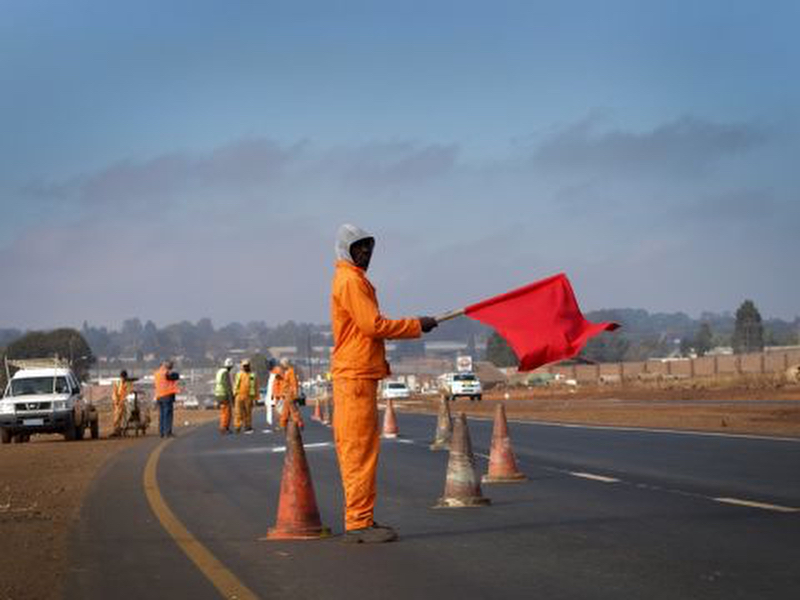 The developer of this industrial park…
VIEW PROJECT 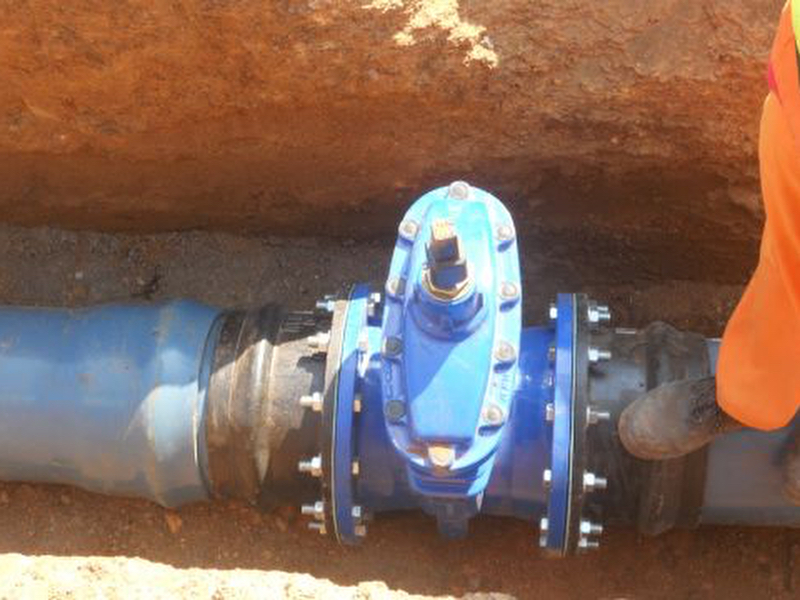 Stinkwater and New Eersterust are both…
VIEW PROJECT