6000 households and 3000 households have been respectively serviced with metered water connections in Stinkwater and New Eersterust. Although a main contractor has been appointed for each development, all the work, which include uPVC mains, HDPe house connections and all relevant pipe fittings have been performed by local emerging contractors who had been selected on a competitive bidding process by the main Contractor’s. VIP has driven the tendering process in order to procure not only the main contractors, but also the emerging contractors. Community involvement formed the backbone of the successes of these projects.

One of the main challenges was to ensure that the erf boundaries, that were in most instances not constructed in accordance to the survey general plans, be placed back to the correct positions; thus to allow the construction of the water mains to be at the design position. Should this not be enforced, a restriction on future services to be installed would be placed. Obstacles on the pipeline routes (electrical poles, trees, buildings, service boxes, etc.) also created a challenge to overcome. Indigenous trees like baobab and the like have been reserved, and ground seepage water had to be catered for. Another main focus was to ensure that the pipes (particularly road crossings) be installed at the required depths, especially in the hardpan well compacted gravel ferricrete layer, where excavations were extremely difficult. It often happens that contractors lay the pipes to shallow where excavations are difficult, creating a problem in future when the layer works for road construction need to be performed.

The projects have been extended, due to the limitation of immediate water supply from the original planned sources to include the rendering of professional services for the construction of an emergency water supply pipeline to Stinkwater and New Eersterust from an alternative source. The client for the projects is the City of Tshwane, with whom VIP is proud to announce, has a very good working relation. 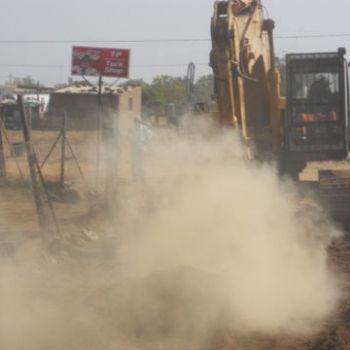 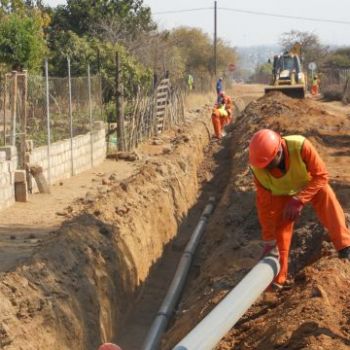 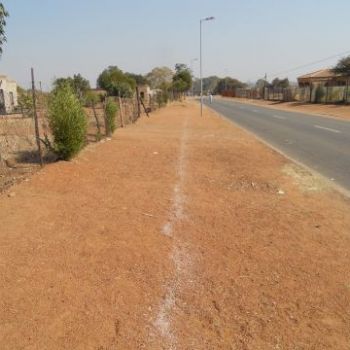 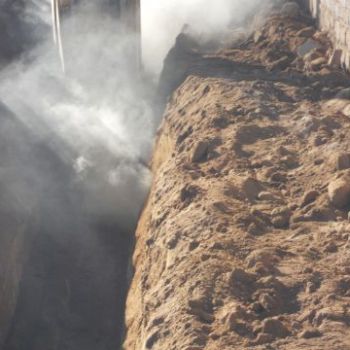 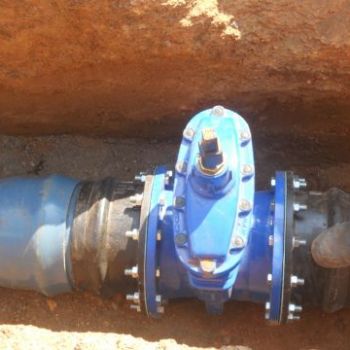 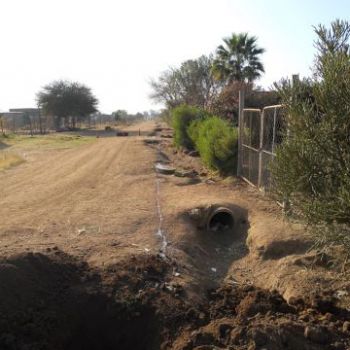 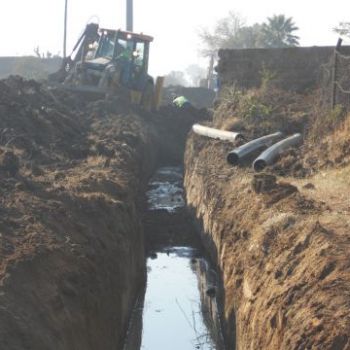 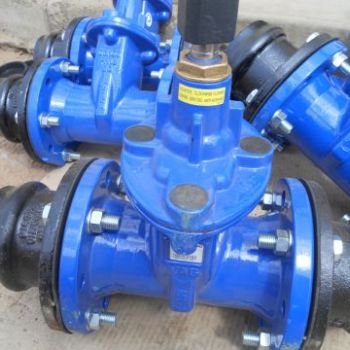 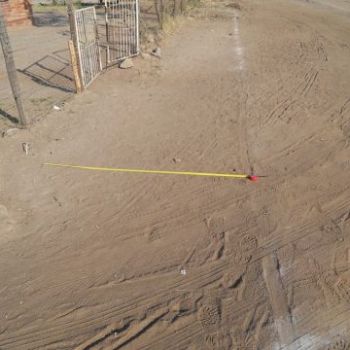 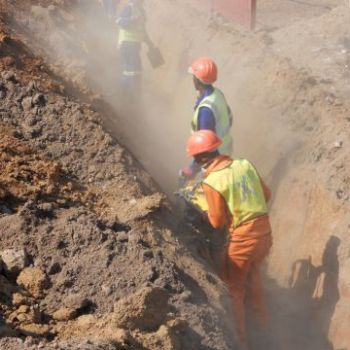 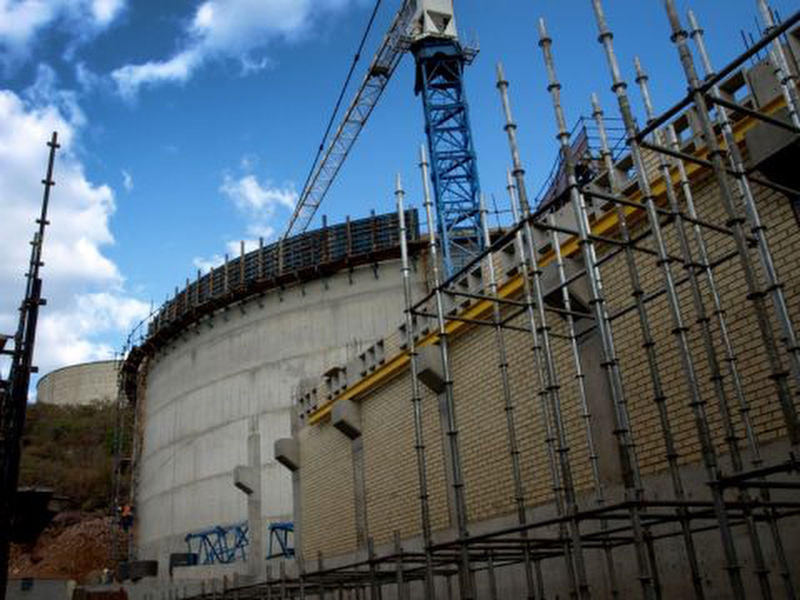 Due to the extensive current development…
VIEW PROJECT 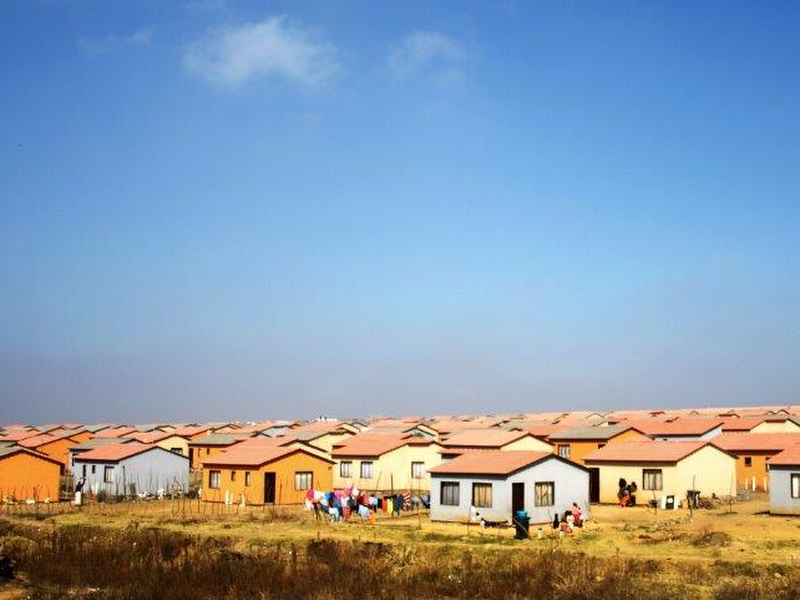 The Department of Water Affairs, through…
VIEW PROJECT